This website includes sections which have been automatically translated into English, Korean, and Chinese by machine translation. As machine translation is not perfect, the contents of some of these articles may be inaccurate or differ greatly from the original Japanese meaning. Please be aware of this when making use of the website.
Gourmet 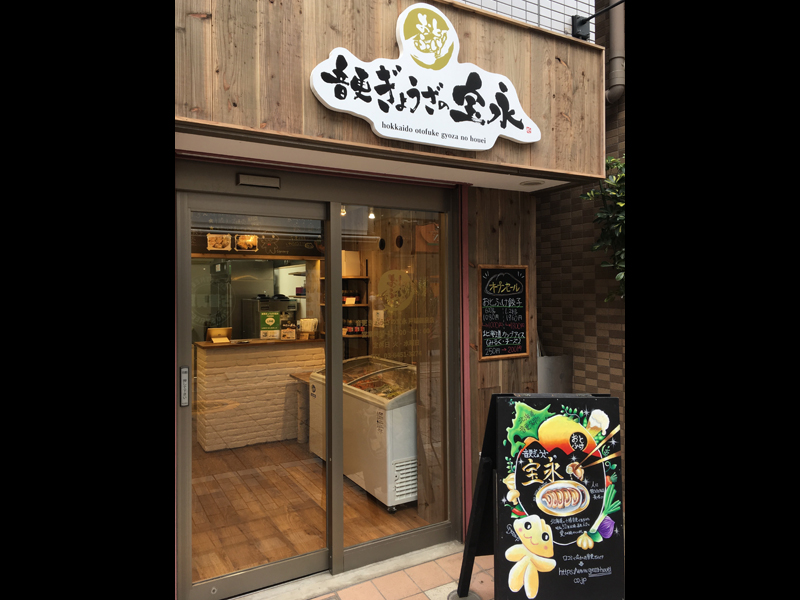 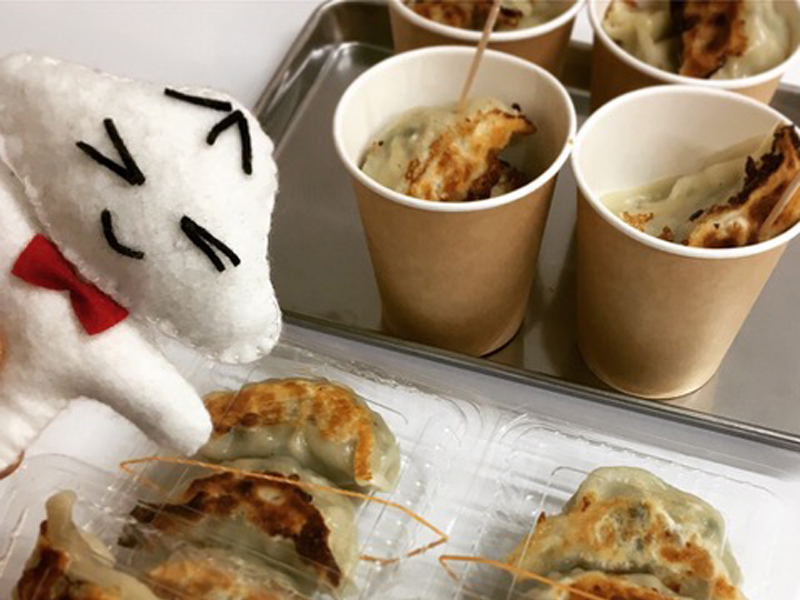 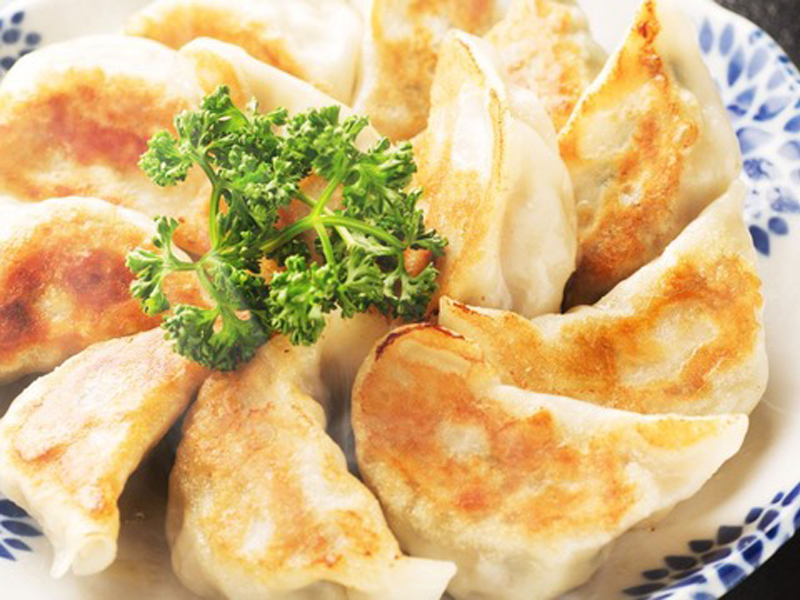 Address
Shinagawa Togoshi 1-15-14
Tel
03-6451-3274
Fax
03-6451-3274
Website
http://www.gyouza-houei.co.jp
SNS
Open
11:00～19:00
Regular Holiday
Tuesday Wednesday
Industry
Sales of raw frozen dumplings, grilled gyoza, camembert soft cream takeout, and other Hokkaido products such as Genghis Khan
Main products
Comment
Handmade gyoza born in Otofuke town in Tokachi, Hokkaido. The gyoza that was offered as a small ramen shop spread out in word of mouth as delicious, and now there are many fans all over the country! ! Please try outstanding dumplings not ever.

Recent posts from this store

. # Tsugai # Lighthouse Tsubu Once boiled in a pot Because it is frozen in a vacuum, Just defrost it I can eat ^ ^ Because the taste of the shellfish itself is strong, Even if you do n’t attach anything It ’s very delicious. There are various recipes, #Boiled mussels #Ajillo #Boiled butter clam #Boiled rice It's useful to search Instagram Mentsuyu and shredded ginger It ’s too delicious just to put it on, I will upload it again if I make it again. ◎ 400g tax-included lighthouse 1600 yen

Last weekend, there was a collaboration event with Piglet, a voluntary facility just off Togoshi Station (^ ^)

Last weekend, there was a collaboration event with Piglet, a voluntary facility just off Togoshi Station (^ ^) Those who participated in voltaling Lunch at Togoshi Ginza shopping street (＾ ∀ ＾) You also enjoyed the fried chicken, meat rolled rice balls and Otofuke dumplings for a little bit. I'm happy to connect with each other in the shopping street! https://sports.epark.jp/events/1534?referer_link=recently_reserved_events